The purpose of any website, including that of a film maker, would be to present information about the film maker using text, images, videos, animation, etc.

Surya is a creative person and he is called a professional when he starts making films in return for renumeration. So one of the purposes of a Surya’s website could be to use the website to get hired as a director of movies yet to be made.

There can be many types of people who would want to know about the film maker, his skills, his past work, news about his upcoming projects, ways to connect to him, and more. So another set of purposes of the website can be to put something in the website for each one of the identifiable segment of people that will visit the website.

On the other side, the website can be a platform for Surya to satisfy his need to express himself to whoever is listening. The movie as a product is but only one form of expression for the movie director. He may have a ton of thoughts and ideas that he wants to send it out into the world. The website then serves the function of a messenger that can broadcast Surya’s ideas to all the world.

Here are some examples of websites of movie directors both local and international.

In his website Santosh writes about various things. It is designed artistically. He talks about how his father is his inspiration and mentor. He talks about why he makes the movies he makes. He talks about some of the challenges he faced while making some movies and how to handled them. 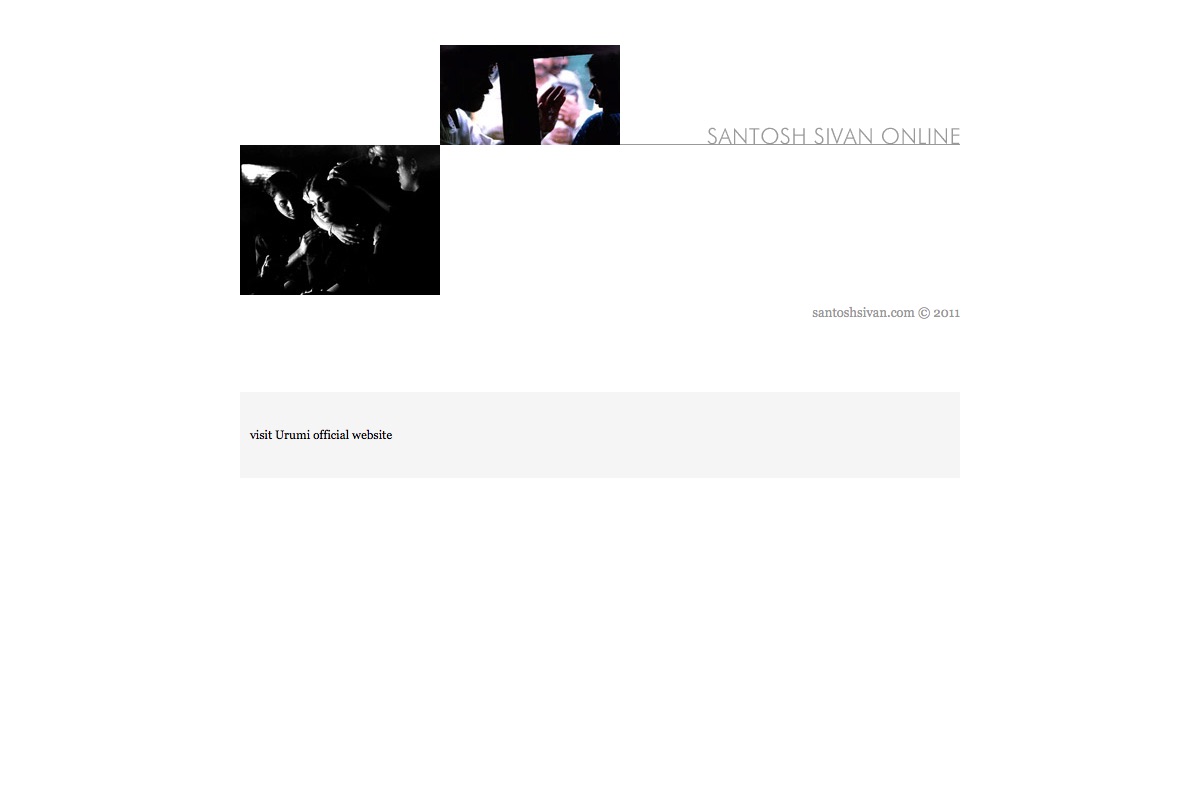 On one of the pages his website, this is what he had to say that says something about his core beliefs.

Take a great businessman for instance who is respected for his 22 BMW’s and his troopers.
Take that away and he loses his respect. Where was his identity, his individuality?
Worth should be built on strong foundation. Originality is your birthright, no one can take that away.

Michael Bay’s website has a lot of content and in the website he talks about himself, his filmography, etc. There are a lot of videos showing him on the sets of movies he has worked on. The website is primarily about him as a film maker.

Vinod Chopra’s website looks more like a website of a production house. But still manages to talk about the director himself along with something written about people who are part of his production house. 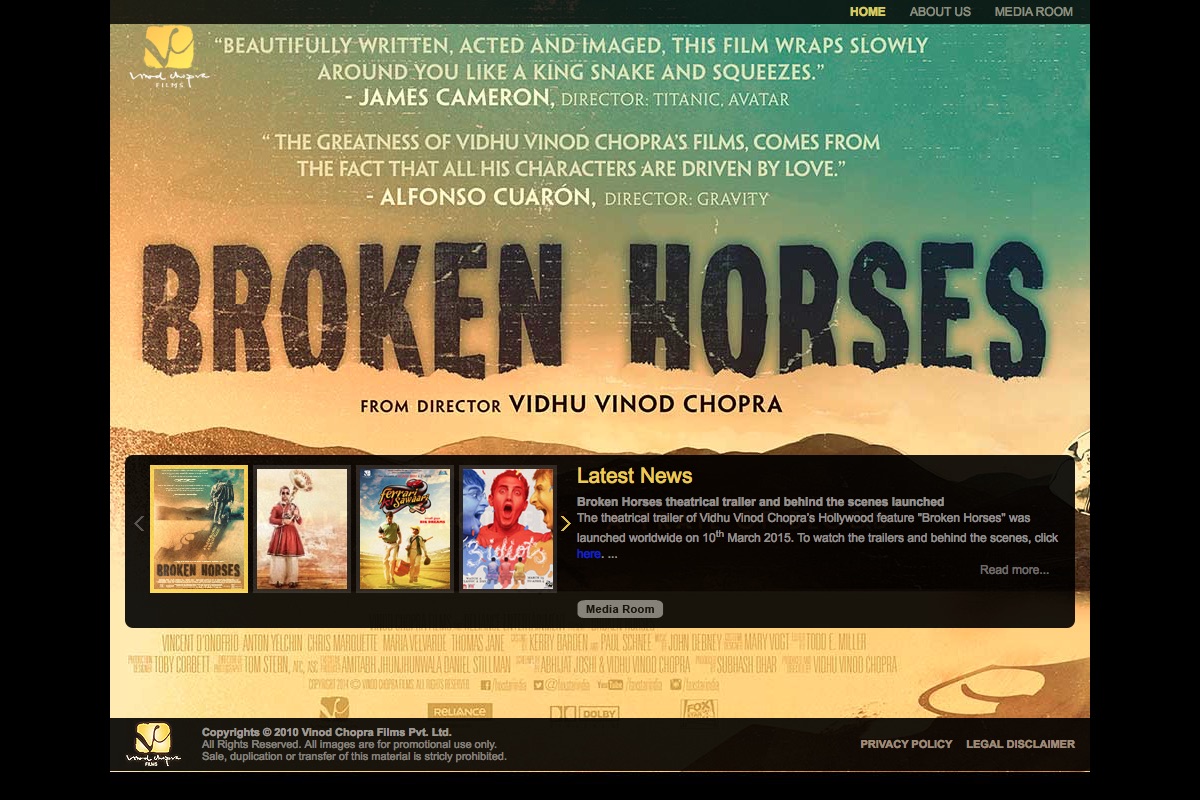 How Can These Websites Inspire Our Film Maker Surya

It is natural to feel that making a website is a daunting task. But unlike films which needs to go out to meet the public eye only after months and months hard work in filming and pos-production, a website can go live even with a single page of as less as 100 words and grow in size and coverage as days goes by.

My suggestion for Surya would be to start with these pages:

Starting with these, Surya can then expand the website with a blog though which he can share his thoughts and feelings about the things he cares about. The blog may or may not contain articles related to him films, but as a fan of Surya I want to read his thoughts on films for sure.